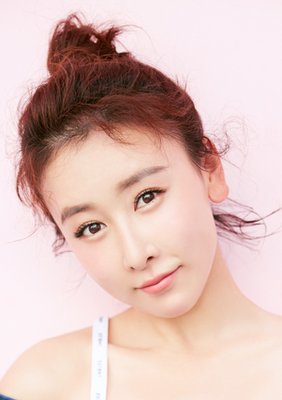 Junjie Mao, born in Yantai City, Shandong Province, graduated from the 2002 Department of Performing Arts at the Central Academy of Drama, actress in Mainland China. In 2005, Junjie Mao played in his first TV series "Step Brothers" during school. In 2007, he entered the first drama "Eastern Westinghouse" after entering Beijing People's Art Theatre. In the same year, he starred in the "YunYunHuJiaoZhuanYi". In 2008, the starring drama "The Ugly Invincible" was played by Dana and was known to the audience. In 2010, he starred in the historical drama Confucius Spring and Autumn. In 2011, he starred in the TV series "The Island Seven." In 2013, she was featured in the anti-Japanese TV drama “Wolf Wolf” by Chu Feiei. In 2014, he starred in the martial arts drama FlyingSwordsofDragonGate3D. In 2016, he played Meng Sheng in the costume drama "Mi Yue Biography."
View All