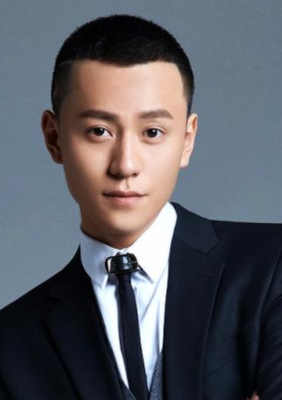 Qin Junjie (Chinese: 秦俊杰, born 1 September 1991) is a Chinese actor who graduated from the Central Academy of Drama. At 15, he debuted as an actor in Zhang Yimou's Curse of the Golden Flower, playing the young Prince Yuan Cheng. Qin gained recognition with his supporting roles in television dramas The Legend of Qin (2015) and Noble Aspirations (2016). In 2017, he starred in historical drama The Glory of Tang Dynasty.