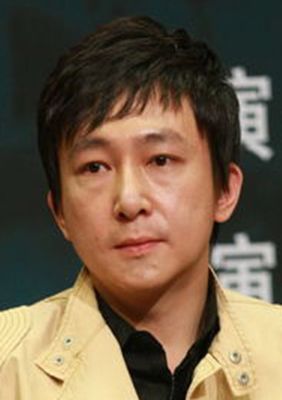 Ke Su, born in Beijing, a military family, Chinese actor, graduated from the Central Academy of Drama and stayed in school until now. Now he is a teacher of the Central Academy of Drama. In 1986 to participate in the movie "Dream of Red Mansions" shooting, began to enter the film and television circle. In 1993 admitted to the Central Academy of Drama Department of performance. In 1993 rehearsed the American drama "The Desire Under the Elm" plays the protagonist Eben. In 1994, he participated in the drama "The Romance of the Three Kingdoms", plays the young Han Xian Di. In 1995, he was selected as the recital of the "Yellow River Chorus" by the concert group headed by Yan Liang. In 1996 was named the Central Academy of DramaSoyo studentsAnd Beijing's Sanhao students, and joined the Chinese Communist Party. In 1997 graduated to the professional first place was taught to stay and study for master's degree. In 1999, he starred in "Old City Fairy Tale" as Lu Jian Yang. In 2001, Ke Su starred in the film "Winter Whispers" won the 9th Shanghai International Jury Prize in 2002. 2004 TV series "Final Diagnosis" plays Shen Zhi fish. In 2008 Ke Su starred in the movie "all over again" won the 2008 National Five Engineering Award. In 2013, she appeared in the corner of Sharibin in Generation One, a man of great interest and received much attention and love from the audience.
View All