Celina Horan, professionally known as Celina Jade, is a Chinese-American actress, model, singer/songwriter and martial artist most known for her work as Dr Rachel Smith in the mega-hit Chinese action ...

Mark Chao is a Taiwanese-Canadian actor and model. He made his television debut in the television series Black & White, for which he won the Golden Bell Award for Best Actor. 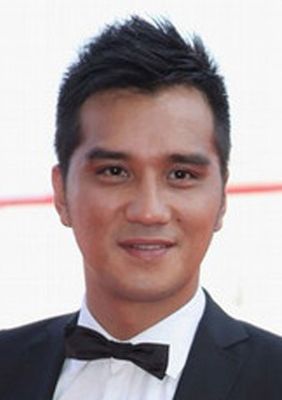