Yedda Chen 陈彦妃(born February 4, 1984) is a Chinese actress and model.

Jerry Yuan, born March 10, 1983 in Shanghai, China Male singer and actress, graduated from Tongji University. In 2004, he participated in the competition of "TV show" and "I type show" of Oriental TV. He won the quarterfinals of the national finals and the most attractive gene prize. In 2005, released single "no substitute." In 2007, with Qi Wei composed of "men and women and women" combination; the same year, and Qi Wei launched the first album "Men and Women". In 2009, we launched the second music album "2U" with Qi Wei. In 2011, starred in urban idol drama "love woke up." In 2012, debut personal EP album "single ridicule man." In 2015, he was the resident guest of the second quarter of CCTV's live-action reality show "Happy Street". In 2016, he served as the host of Tencent's video star-raising program "Hello! Goddess" Beijing Selection Station. January 17, 2018, the first Global Fashion cutting-edge awards year's most fashionable style artist award.

Ray Chang (born March 31, 1985), formerly known as Bryant Chang, is a Taiwanese actor. He is known for his role in Eternal Summer, for which he won the Best New Performer award at the 2006 Golden Horse Awards. 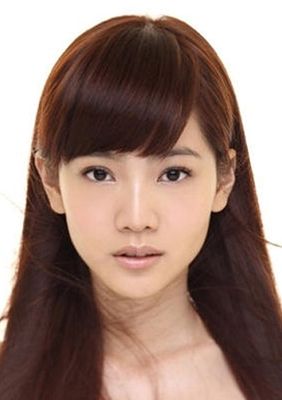