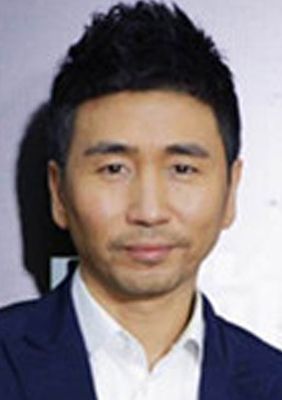 Sha Baoliang, singer in mainland China, was born on January 1, 1972 in Beijing. He entered the Acrobatic Troupe in 1980, and won the acrobatics gold medal in France's Future Acrobatic Troupe in 1987. In early 1995, he joined the singer-songwriter and modern band, and sang the national security team "Guoan Forever for the First Time". In 2003 by virtue of television drama "family" theme song "Fragrance" became popular, gradually let the audience familiar. Later on behalf of the Chinese Ministry of Culture attended the Romania International Music Festival and won the International Popular Song Contest Golden Deer Award. In 2005, she won the Mainland's most popular male singer award at the CCTV-MTV music festival. In 2010, she took the album at the 2009 Beijing Pop Music Festival "Ring finger" won the mainland's best male singer. September 2013 Sha Baoliang releases new album "The Man is Hard." For the first time in 2010 to host his own concert "back to Sands", 2011 for the first time in his hometown Beijing Beijing MasterCard held a personal concert. 2013 held in the country "initial faith" personal concert. In 2014 held a solo tour around the country.
View All