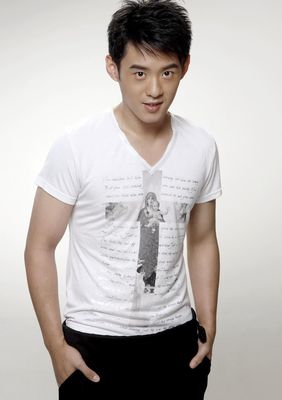 Gao Hao (Justin) was born on August 4, 1981 in Black Dragon's Qiqihar City, Jiangsu Province. He is a film and television actor and pop singer in Mainland China and graduated from the Department of Performing Arts at Shanghai Theater Academy. In 2002, she appeared in the show business circle after starring in the personal first TV series "Give me crazy." In 2003, he starred in the personal first movie "Purple Butterfly". In the same year, he participated in the "Golden Eagle TV Rookie Competition" and won the Best Talent Award and the Most Media Concern Award. In 2004, he starred in the urban emotional drama "The First Intimate Touch." In 2005, he played Lee Han in the costume drama "Han emperor 3". In 2006, starring in love movie "I love you". In 2008, he played Li Yong (television host) in the family emotion drama "Love Bond." In 2009, he played Han Jingdi Liu Qi in the historical drama "Beauties". In the same year, he released his first personal album, "HI Gao Hao," and later starred in the mythical drama "Living Buddha Ji Gong." In 2010, he won the "New Oriental Award for the 17th Oriental Awards Ceremony". In the same year, he starred in the national flavor suspense drama "National flavor". In 2012, he starred in the costume drama “Picturesque beauty”. In 2013, he starred in the costume drama "HuaXuYin". In 2014, he played the actor Bianchi in the Legend of the Magician. In 2015, she starred in the urban emotional inspirational drama "The Best of us". In 2016, he appeared in the revolutionary drama "Long March Assembly Teachers".
View All