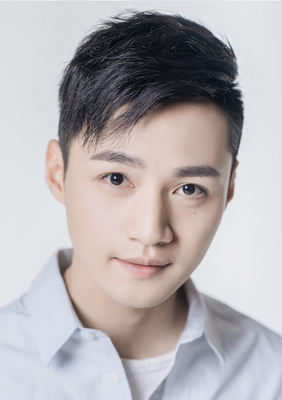 Jiaqi Feng (Jakcie), born September 26, 1990 in Yangpu District, Shanghai, is a film and television actor in the Mainland of China and graduated from the performance department of Xie Jin Film and Television Art Institute at Shanghai Normal University. In 2005, Jiaqi Feng, 15, left a deep impression on the audience with the role of "Puppet" in the "Wrong All Life." In the second year, he also captured many fans with the image of a gentle big brother named "Love's Parting". In 2006, starred in the movie "Pier Story." At the 2006 St. Petersburg International Film Festival, won the "Best Art Film" award for "The Story of Mound". In March 2016, starring star culture network drama "Star Volunteers."
View All