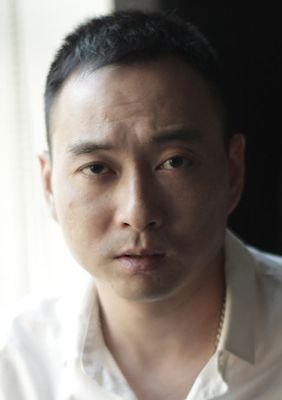 Cheng Zhang, born in Beijing on June 10, 1990, is a pop singer and film actress in Mainland China and graduated from the music department of Communication University of China. In 2008, he won the "Star of the Fifth Beijing University Students Talents Contest" champion, Starlight Award. In 2009, he participated in Beijing's "Mood for Love" Song and Dance Contest and won the Best Media Impression Award. In 2010, he participated in the contest of "Happy Boys" of the Hunan Satellite TV draft entertainment program and won the top 60 in the country. In the same year, he sang the title song "Love in the Distance" for the drama "Say Good or Not". In 2011, starred in "Summer Sweetheart" Episode fifth "rock apartment", in the play as a band drummer. In 2012, he participated in the competition of "Eight Stars Into the Sea", obtained the top eight finals and signed Hairun Television. In the same year, he enrolled in the "Find a Little Tigers" Draft Competition and won the top 30 in the country. In 2013, starring in the Republic of China anti-Japanese war drama "Xia Yan Gao Fei." In 2014, starring in the war drama "Beast Train." In 2015, he participated in the legendary TV series "Mask Man". In 2016, starring in the network of suspense crime drama "Yu guilty"; the same year, launched with Zhang Yishan, Ge Zheng chorus folk songs "sunset ballad"; the same year on December 26, launched the original single "island." In January 2017, he held his first solo concert "SUMMER SUNSHINE" at the Beijing Starlight Live. On February 20 of the same year, he launched his solo album "You Are Young and Happy."
View All