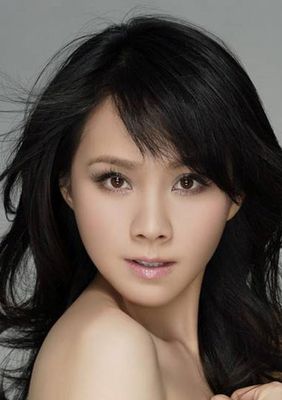 Lin He, born in Shanghai on November 14, 1977, graduated from Beijing Film Academy in 1996 with a performance rating of 96 and an actress in mainland China. In 1997 for the first time in the TV series "hand", and won the 17th China Golden Eagle Award for Best Supporting Actress Award. 2005 won the 33rd International Emmy Award for Best Actress with the television movie "The Mother of Slave", becoming the first Asian actress to receive this award. In 2006 due to the TV series "spicy daughter-in-law" as a corner of Wu Rui, while nominated for the 26th China TV series Flying Castles outstanding actress. In 2011 to participate in the Dragon TV "Dance Forest Conference" the second phase, in 2013 hit TV series "That Golden Flower and her son-in-law" plays Ding Xin.
View All