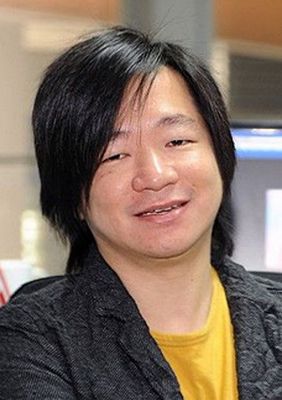 Huang Weiming, born in 1972 in Guangzhou, knows the story of domestic animated "Havoc in Heaven" in full swing. Huang Weiming has the general idea of ​​children in his day, in his words, "as long as you can draw a comic book is very happy." In 1988, "Secondary School Newspaper" published his comic, that year he was 16 years old. He has done restaurant waiters, western chefs, hotel clerks, ample life experience to provide him with a rich source of inspiration. In 1996, Huang Weiming studied in Canada to learn anime creation. In this year, the domestically produced animation gradually declined while the Disney animated "Lion King" was incredible. The Japanese "Slam Dunk" even got acquainted with her early grandma. September 29, 2017, won the 14th China Animation Golden Dragon Award for outstanding contribution to Chinese animation.
View All