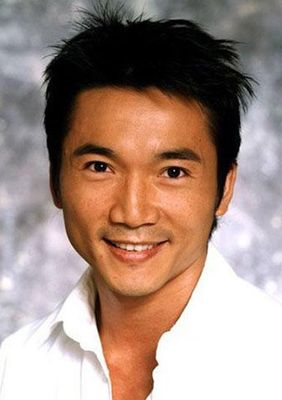 Collin Chou, aka Ni Xing, was born in Kaohsiung, Taiwan in 1967 and is a Chinese actress. 5-year-old martial arts, in 1979 as a stuntman began his career as a movie actress, starring Sammo Hung in 1985, the film "full rebound", twenty-year-old came to Hong Kong development, thanks to Sammo Hung as Hong division class. 2001 filming a Hollywood movie "The Matrix" sequel. In 2007, Collin Chou played the villain in the action movie "The Wizard of Fame" directed by Wilson Yip and Donnie Yen. In 2012, and Deng Chao, Liu Yifei and Ronald Cheng starred in the movie "The Four Famous Cats", playing iron hand in the film. In 2013, starred in the movie "Four Named 2". In 2015, he participated in the large-scale costume fairy tale "Feng Shen". In 2016, he participated in the 3D movie directed by Liu Zhen Wei.
View All