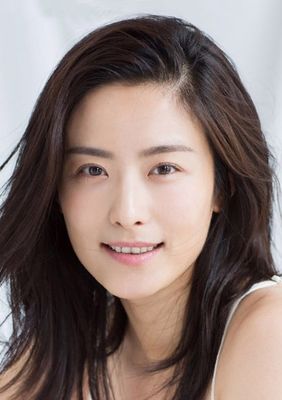 Baihui Xu, born August 3, 1983 in Changchun City, Jilin Province, graduated from 02 Department of Performance at the Central Academy of Drama and is an actress in mainland China. In 2004, starred in the first personal television series "Little Student", which officially entered the showbiz. In 2005, starred in costume martial arts drama "Blood Sword." In 2006, due to the legendary costume drama "Sun and the Moon" played Yang Meiyun in the entertainment emerge. In 2008, starring in the era of war drama "Zhongtian Jian Jian." In 2009, played in the costume legendary drama "Confucius" Yan Zheng in. In 2011, due to the spy-war drama in the Republic of China "Code 13 hairpin" as Xu Ziyan and get more attention. In 2012, he played Li Qing in family ethics drama "You Have Happiness." In 2013, appeared in the medical drama "Obstetricians." In 2014, starring in the era of spy drama "FY". In 2015, he played Su Yang in the "faraway distance" of educated youth emotional drama. In 2016, Bai Pigeon played a pigeon in the emotional drama "My Mom and Dad". In the same year, Baihui Xu won the actress's nomination for the 28th China Golden Eagle Golden Eagles Award for his drama series. In 2017, he was awarded the most favorite character figure in the Southern Festival of the 13th TV series "Great Times", and plays Zeng Wenyuan in the legendary war drama "Warrior of Forging Knife II". In the Republican Legendary Drama "Plays Li Suyao, Guo realistic in the rural real TV series" Tai Baizi Li Baoguo "plays Guo Suping.
View All