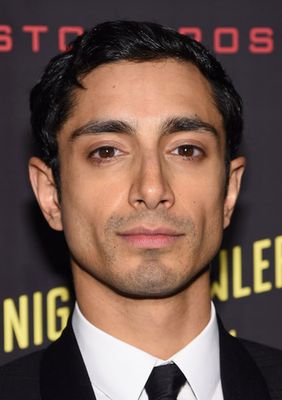 Riz Ahmed (born December 1, 1982), also known as by his stage name, Riz MC, is a British actor, rapper and activist. As an actor, he won an Emmy Award, out of two Emmy nominations, and was also nominated for a Golden Globe, Screen Actors Guild Award, and three British Independent Film Awards. He was initially known for his work in independent films such as The Road to Guantanamo (2006), Shifty (2008), Four Lions (2010), Trishna (2011), Ill Manors (2012), and The Reluctant Fundamentalist (2013), before his break-out role in Nightcrawler (2014). In 2016, he starred in Una, Jason Bourne, and as Bodhi Rook in the first Star Wars Anthology film, Rogue One. That year, he also starred in the HBO miniseries The Night Of as Nasir Khan; the show and his performance were critically lauded. At the 2017 Emmy Awards, he received two nominations, for his performance in The Night Of and his guest spot in Girls; he won the award for Outstanding Lead Actor in a Limited Series or Movie for The Night Of, becoming the first Asian and first Muslim to win in the category, the first South Asian male to win an acting Emmy, and the first Muslim and first South Asian to win a lead acting Emmy.