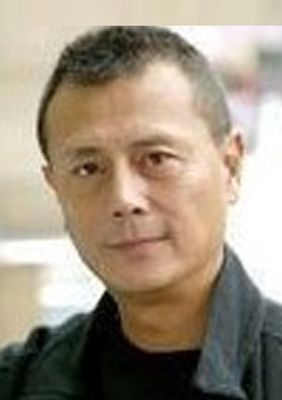 Roy was born in Eddy Ko City, Taiwan on September 15, 1953. He is a native of Zhucheng, Shandong and graduated from the Taiwan Academy of World News. Actors, directors, screenwriters, producers. In 1980, he and Josephine Siao starred in the drama "Autumn day long" and played Xia Lin. In 2000, he starred Liang Lu and Wen Xingyu in the drama Annoying at home as Liao Ming. In 2007, he led the historical drama "Taiwan 1895" with Li Xuejian and played as the first governor of Taiwan, Liu Mingchuan. In 2010, he starred in the Black Dragon King with starring Zuo Xiaoqing and starring Fengsheng Liu's mythical drama “See White Snake again”. In 2011, she played in the TV drama "Big Girl Gets Married", which was hosted by the older woman. In 2012, in the suspense drama “Flowers In Fog” created by Chiung Yao, he played the strange old man Ke Keyi. In 2014, he starred in the urban inspirational idol drama “Mature man to remember mind”.
View All