Zhang Ying was influenced by art since childhood and likes to sing. Since the age of 6, Zhang Ying has been singing at the CCTV Galaxy Youth Television Art Troupe and has been a lead singer for seven years. He has also participated in various performances both at home and abroad. In 2013, Zhang Ying, still in high school, was selected by director Li Xinying to act as actress Dorothy in the English musical The Wizard of Oz and invited by British Organizing Committee to Edinburgh International Arts Festival and Aberdeen Youth Festival Premiere; In addition, the musical won the gold medal at the Edinburgh International Arts Festival. In 2016, Zhang Ying, a student at the Hong Kong Academy for Performing Arts, performed in the opera semele and the musical pippin. August 13, participate in the recording of the girls group variety show "summer sweetheart" broadcast in Hunan Satellite TV. Subsequently, due to director Li Xinling's approval and starring according to the novel of the same name to be a melodrama adaptation of the play "sunspots", played a simple, dedicated pursuit of love actress Igua Xia. Afterwards, Zhang Ying kicked off the hall and starred Zhao Linger in the graduation drama "Paladin" from the original campus first-grade and graduation season jointly launched by Hunan Satellite TV and Shanghai Theater Academy. On April 5, 2017, Zhang Ying starred in as director and composer of music with Han Hong. The play "Love of Memory of Alz" written and directed by Tian Qin Xin premiered at the Poly Theater in Beijing. In October, participating in spy drama "seamless", playing in the play Cici. 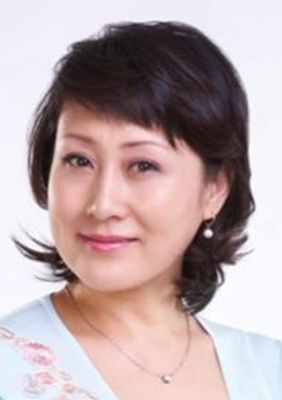