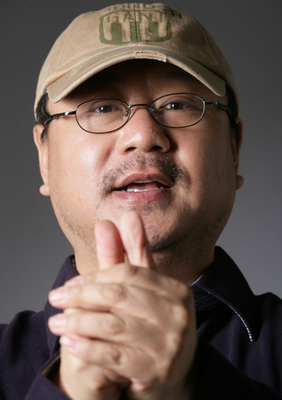 Fàn Wei (born 2 September 1962) is a Chinese skit and sitcom and film actor best known for his performances with Zhao Benshan in CCTV New Year's Galas since 1995. In recent years, he has been featured in such films as Cell Phone, A World Without Thieves, If You Are The One and City of Life and Death. He has also acted in several television series produced in mainland China and is a member of the Fàn family.