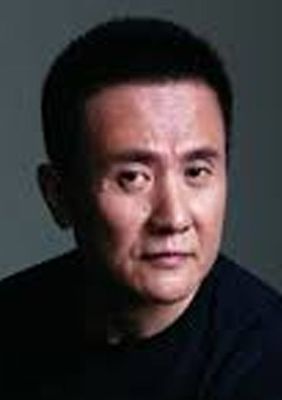 Zhijian Zhang was born in Nanjing, Jiangsu Province on October 5th, 1955. She is a mainland film and television actor, and Jiangsu Renyi (former Jiangsu Provincial Repertory Theatre). In 1979, he was admitted to the Jiangsu Yiyi student class. In 1983 Zhijian Zhang began to enter the film and television industry. In 2008, he starred in the TV series "Humanism is the vicissitudes of life" and played Dong Jianchang in the play. In 2011 Zhijian Zhang co-starred with Tianzi Mountain to star in China's first real-life TV drama Hero of the Country and played Zhang Huaibing in the play. In 2013, he starred in the TV drama "Tongbai hero". In March 2017, the starring anti-corruption TV drama "In the name of people" was broadcast on Hunan Satellite TV. Zhijian Zhang played as Deputy Secretary of the Provincial Party Committee of Shandong Province and Gao Yuliang, Secretary of the Political and Legal Committee. On June 16, 2017, Zhijian Zhang was awarded the Best Supporting Actor Award in the 23rd Shanghai TV Festival in 2017 for his TV drama “In the name of people”.
View All