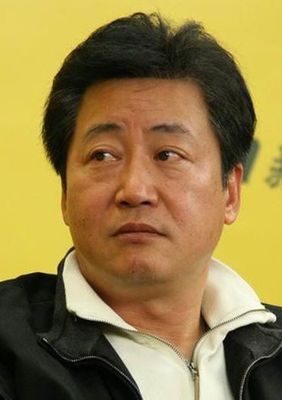 Baogang Zhao was born in Beijing on July 7, 1955. Director, screenwriter, producer, and actor from mainland China graduated from the Beijing Broadcasting Institute. In 1990, he was the director of the family love drama “Thirsty”, the first TV series that he directed personally, and received a special award for the TV series Flying Star Award in China. In 1991, he directed the comedy "Story of the Ministry of Education", which was awarded the second prize of "Flying Award" by the Ministry of Radio, Film, and Television. In 1994, the love drama "After addiction" directed by China won the 45th Anniversary of China. In 1996, he directed the love crime drama “A Thing”. In 1998, the police drama “The Never Close the Eye” was awarded the “Golden Eagle Award” for the Outstanding TV Drama Award. In 2000, he collaborated with Jun Wang and directed the drama “Japanese name: rain シ ン フ ォ ni ”. In 2001, he won the first "Top Ten Best Ten" Top 10 Chinese Television Arts Awards. In 2003, he directed the love drama Farewell, Vancouver. In 2007, he directed the inspirational drama "Struggle." In 2008, he was the producer of the suspense drama Landing, please open the phone. In 2010, he directed the love drama Marital defense war. In 2014, he was the director of the romance film OneStepAway. In 2016, he directed the military drama Deep Sea Sword.
View All