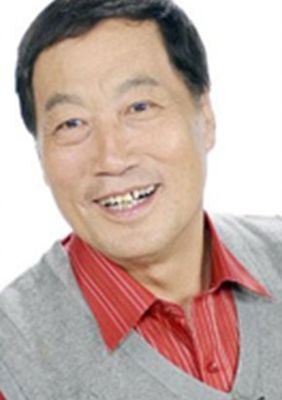 Zhidi Bai was born on March 12, 1949 in Dongcheng District, Beijing. He is an actor from Mainland China and graduated from the Department of Theater of the Chinese People's Liberation Army Art Academy. In 2014, he appeared in the TV series “The most beautiful love” and in the same year he participated in the TV series “XingfuQingNiDengDengWo”. In 2016, he participated in the anti-corruption drama "In the name of people" and played the old prosecutor Chen Rock.
View All