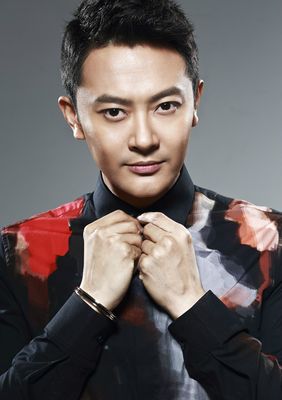 Xiaotian Yin, born September 23, 1978 in Shenyang, Liaoning Province, is an actor in Mainland China and graduated from the 1994 Central Academy of Drama Department of Performance. In 1997, participating in the first drama "family situation." In 2002, with starring Hai Yan drama "What to save you, my love" fame. April 2005, and Huang Xiaoming, Yu Na starring "female talent male appearance." 2006 starring urban emotional drama "a window out of the window." In the same year participated in the drama "yard children." Starring in the 2010 drama "Do not move my happiness." In August 2014, starring Deng Xiaoping, a tribute to Deng Xiaoping's 110th birthday, was broadcast on a set of evening videos by CCTV. Xiaotian Yin acted as educated youth "Tian Yuan" in Beijing. In the same year participated in the martial arts drama "Condor Heroes." The 100th War of the 100th anniversary of the 70th anniversary of the victory of the Anti-Japanese War in 2015 was released on September 1st. Starring in the same year war drama "waves." 2016 starring spy drama "decryption."
View All