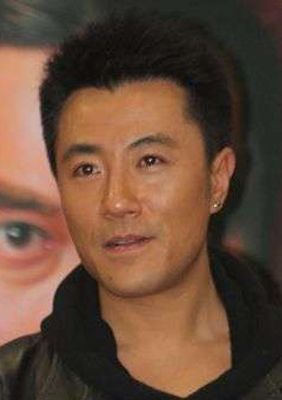 Zhao Yang was born in Beijing on September 11th, 1976. He graduated from Shanghai Theater Academy with a 95-year graduate student and acted as an actor in the Chinese National Theatre. In 1999, he starred in his first work "We Married in 2000". In 2000, starring Huang KeMin directed the works of love, affection and tribe vendetta "Love in North Africa." In 2003, he starred in the first modern romantic kung fu drama "My Kung Fu Girlfriend". In 2005, he starred in the costume installation "Youth Baoqingtian 3". In 2007, he starred in China's first tomb-themed television series “national treasure jin TI Secure exploitation”. In 2009, he starred in the works of the revolutionary historical subject "Rejuvenating the country, rejuvenating the country!" 》 In 2011, he starred in the Tibetan TV series “Tibetan Secrets”. In 2013, he appeared in the micro film "The First Look" of real life and cultural and artistic colors. In 2017, he participated in the suspense movie Suspect X dedication .
View All