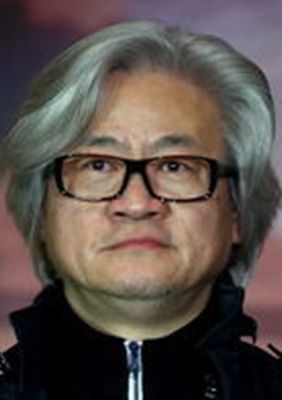 Lý Quốc Lập, Chinese director, producer. Born in Hong Kong in 1958. In 1980, she worked in Singapore Television Station. In 1997, she was the production director of China Film Group. In the period, director works include "Beijing-Hong Kong Love Line." In 1998, Lý Quốc Lập moved to the Mainland and established his own company, Tang Movie International Ltd. As director and producer; as of 2014, directed and produced dozens of film and television works such as "Xuanyuanjian of the day marks", "Paladin 3", "step by step startling", "Wind Romance" and so on. In 2014, the director's "Romance of the Wind" landed on Hunan Satellite TV Diamond Solo Theater on October 1, and "Female Doctor Ming Fei Chuan" was released in 2015.
View All