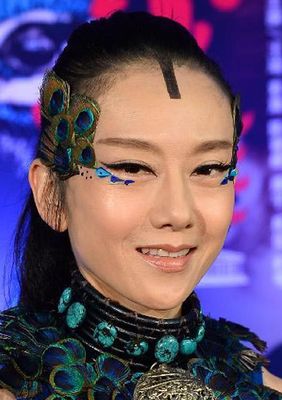 Born on November 10, 1958 in Yunnan, Yang Liping, a Chinese dance artist, Vice Chairman of the 10th China Dancer Association and a national actor, enjoys the "Special Government Allowance" of the State Council. Chinese folk dance class examination committee of experts. In 1971 into the Xishuangbanna Song and Dance Troupe, later transferred to the Central Ethnic Song and Dance Troupe, and "Peacock Dance" is known. In 1992, she became the first dancer to perform in Taiwan in mainland China. In 1994, the solo dance "Spirit of the Sparrow" was awarded the gold medal of the 20th century dance classic works of the Chinese nation. In 2009, with the sister piece of Yunnan Image, the Voice of Yunnan was successful and became the first dancer to hold a personal dance party in China.
View All