Huiyi Huang, Chinese actress. Native place Guangdong. Born in February 1968. In the "Foreign Wives Local Lang" daughter of Chow Ling who played the teacher, with Paul Janus for a period of nearly a decade of "Jiedi Lian." Huiyi Huang became famous in Guangdong in the 1980s. The best known character is the corner of "Snow Zhen" in "The Bride of the Over-ported." Today, she plays "Zhang Min" in the self-made soap opera "One Big Sun" on the Guangdong Public Channel. Huiyi Huang went to Shanghai to get acquainted with Bao Jianfeng, who is seven years younger than himself and started to love in 1998, when Bao Jianfeng was not yet red. Some netizens broke the news, Baojian Feng and Huiyi Huang's marriage life is only two years to end. 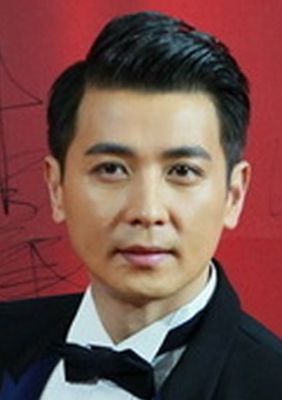