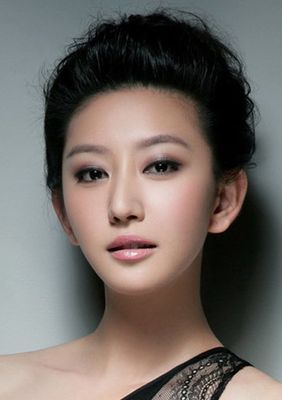 Tang Yifei, a Mainland actress, was born in Wuhan, Hubei Province and graduated from the Performance Department of the Central Academy of Drama. In 2003 appeared in the first movie "secluded" and into the entertainment industry; In 2004 the first drama "The Lucky Samsung Anniversary"; 2008 starred in "A Dream of Red Mansions" in the corner of Qin Keqing attention; starring in the movie 2011 "Night Cry" and With the drama "Autumn Frost" won the Southern Festival Best Supporting Actress Award; 2012 with "Invincible" won the Huading Award for Best Actress revolutionary theme. Starring in 2013 drama "war days." June 7, 2012 in Wuhan and actress Ling Xiao Su married. December 1, 2015, Tang Yifei caesarean section to produce the next son to listen.
View All