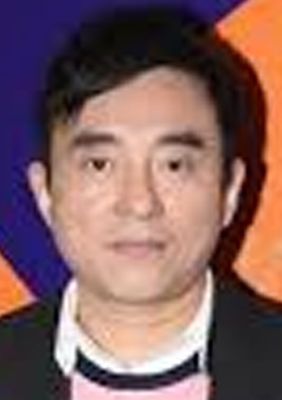 Fong Liu (Josh), born 19 January 1964 in Nanjing, Jiangsu Province, Hong Kong singer and actress. In 1983, she was entertained in the entertainment industry after attending the second rookie singing contest held by TVB and won the championship. In 1986, the first concert with Jacky Cheung at the Hung Hom Sports Complex held a series of "86 Double Star Concert." In 1989, starred in the horror movie "a Meidao." In 1995, with a lyrical song "friends do not cry" all over the Taiwan Strait to establish its music status. In 2000, starring by the Hong Kong radio and television comedy fashion comedy "Dreams come true" and plays as Bao Jiaocheng. In 2003, in a comedy movie "I love a lush." On March 14, 2007, Fong Liu held a concert again at Hongkan Gymnasium to sing the song "Li Xianglan" with Jacky Cheung as guest. On June 29, 2013, Fong Liu held the Guangzhou Stadium "Friends do not cry I'm back!" "Concert, and invited Du Dewei, Lun Yongliang as a guest.
View All