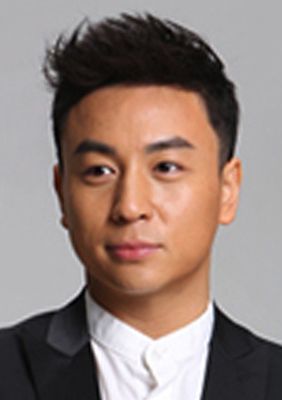 Ashton Chen Xiaolong (born 6 January 1988 in Dengfeng, Zhengzhou, Henan), also known by his stage name Shi Xiaolong ("Sik Siu-Lung" in Cantonese), is a Chinese actor and martial artist. He is also credited as Xiaolung, Tommy Sik, Shi Xiao-Lung, Shi Xiao-Long, Shi Shao-Long, Shieh Shiao-Long, Xi Xiao-Long, Sik Siu-Loong, and S. L. Sik on some of his films. He has been a disciple of Shi Yongxin, the current abbot of Shaolin Temple, since he was two years old. Originally named "Chen Xiaolong", Chen was given a dharma name—Shi Xiaolong—by the abbot. He was taught martial arts by his father and Shi Yongxin at a young age. He gained attention in the entertainment industry after his performance at the International Shaolin Kung Fu Festival in Zhengzhou at the age of four. He became a child actor in China and achieved great success in films such as the 1994 martial arts comedy Shaolin Popey II: Messy Temple (新乌龙院). In 2003, he stopped acting and went to study in the United States. In 2005, he returned to China and starred as Zhan Zhao in the television series Young Justice Bao III. In 2007, he continued his studies in the United States and graduated from high school in 2008 from the prestigious Performing Children's School (PCS) in New York City. He has continued his acting career in China since then. In 2010, Chen played one of Ip Man's students in the martial arts film Ip Man 2.