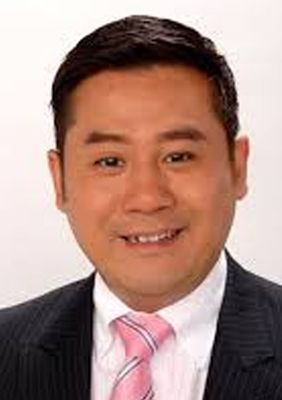 Evergreen Mak Cheung-ching (Chinese: 麥長青, born 18 December 1968), better known as Makbau (麥包), is a Hong Kong TVB actor. He is lauded and best known for his villainous portrayal of the main antagonist, Leung Fei-fan (Fei Fan Gor), in No Regrets, for which he won the TVB Anniversary Award for Best Supporting Actor. He also won the Best Actor in a Supporting Role award in the Asian Television Awards 2011 for the same role. He is also known for his voiceover work for cartoons, as well a children show host for Flash Fax and After School ICU.