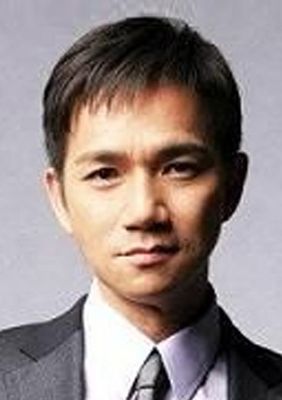 Tat-Wah Lok, born on May 7, 1964 in Hong Kong, China, is a film and television actor in China. In 1984, she became the co-artist of Ying-Sheng Asian TV Artiste training course. The first film to participate in the filming is "ridiculous." In 2008, he participated in the filming of the TV series featuring the Wenchuan earthquake in Sichuan Province. On September 28, 2011, she was honored guest at the 2011 First Youth Film Festival with the theme of "Let the World See You". In 2012 she participated in the emotional drama "Dear Home". In 2013, he was invited to guest the "Show of the Year" of Shenzhen Satellite TV Interactive Arts Program, and the partner of Mr. Fang Fangyuan as the representative of the 1970s. In April 2014, the urban emotional drama series "Wanna Understand Re-Marriage" starred in Beijing.
View All