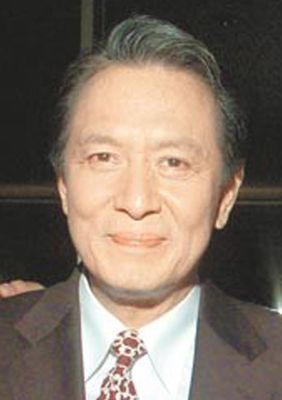 Chang Kuo-Chu, born in 1948, Taiwan actor and son Zhang Zhen. 1968 Department of Physical Education in the period, had taken motorbike advertising. After graduation, she devoted himself to teaching work. It was not until 1979 that the film "Huan Yan" was filmed for the first time, formally entering the entertainment industry. Representative works "love to kill", "Kuling street juvenile murder", "drinker" and so on. In 2017, he starred in the TV series "Come to see you across the sea," as the father of fruit. Guest movie "like you", plays Kaneshiro Takeshi's father.
View All