Sonya Eddy is an American actress. She is best known for her role as Epiphany Johnson in the ABC daytime soap opera General Hospital. From 2007 to 2008 she also was a regular cast member on the prime-time spin-off, General Hospital: Night Shift.

Frankie Lam Man-lung (born 19 December 1967) is a Hong Kong actor. He entered a singing contest and subsequently, signed a contract with TVB. He left TVB in 2011 to join HKTV. 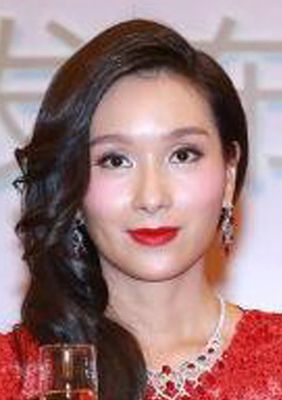