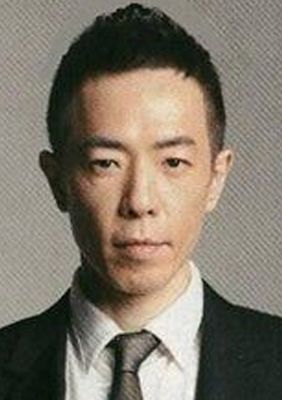 Wong Kwun-chung (born 31 March 1964), known professionally as Paul Wong, is a Hong Kong musician, singer, songwriter and record producer. He is best known as the lead guitarist of the rock band Beyond, but had also served as songwriter and occasional lead vocalist. In addition, Wong launched his solo career in 1999, collaborating with a variety of artists as a producer as well as a session musician (guitar or vocals).