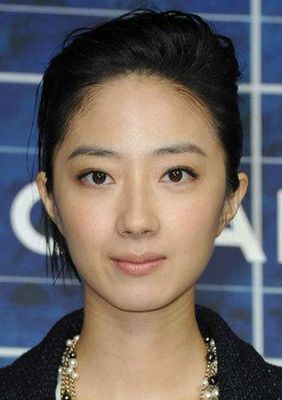 Gwei Lun-mei (born December 25, 1983) is a Taiwanese actress. She started her acting career in 2002, with the film Blue Gate Crossing. Gwei then appeared in a few more films before achieving wide recognition for the film Secret, directed by Jay Chou, in which Gwei played the character of Lu Hsiao-yu.