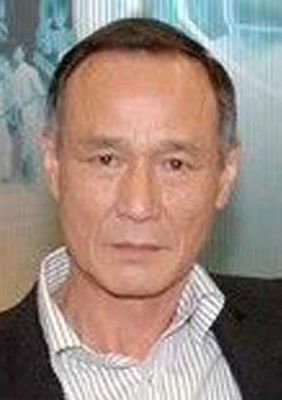 Michael Chan Wai-man (Chinese: 陳惠敏; born 10 July 1946) is a Hong Kong actor. A Hakka of Wuhua ancestry born in New Territories, Chan was well known for various triad roles, when in actuality he had been involved with triads in real life. In a media interview, he admitted to have been the No. 2 the 14K Triad that dominated vice in Tsim Sha Tsui before the handover of Hong Kong. Having worked as a police officer in the prison system, he came into contact with many underworld figures and joined the Triads. Chan was expelled from the police force as a result of his links.