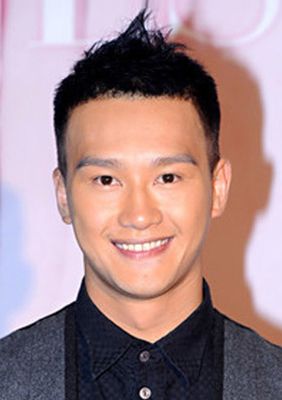 Deep Ng is a Hong Kong singer-songwriter and actor. He is the winner of the 21st annual New Talent Singing Awards Hong Kong Regional Finals. Deep was well received by the viewers since the New Talent Singing Awards in 2002. His first EP Deep was released in 2003 with the hit debut single "先入為主". His second album, Nowhere (pronounced as Now-here) was released in September 2005.