What are the reasons for the fast-hand seal Guo LELE?

What are the reasons for the fast-hand seal Guo LELE?

At the age of 14, Guo Lele , a fast network red host with millions of fans, was jointly blocked by Weibo and the fast-handed. The quick-handed use of "promotion of bad values" and "intentional hype" permanently stopped his account. Personally, The main reason why Guo LELE’s fast hand was titled touched the bottom line of society. 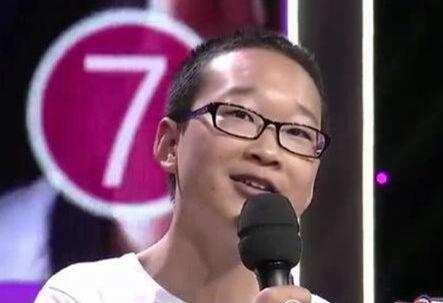 First of all, Guo LELE is a minor and has many fans. His fame can be compared with the earlier Feng Xi and Sister Furong . Later Lulu Gan was a short-lived and vulgar joke video. It was because of the public’s concern for the nutrient. Let it grow. Because of the large number of fans, including people of different ages, there are some young people who are not non-discriminating and are prone to blind worship. This will have far-reaching adverse effects. 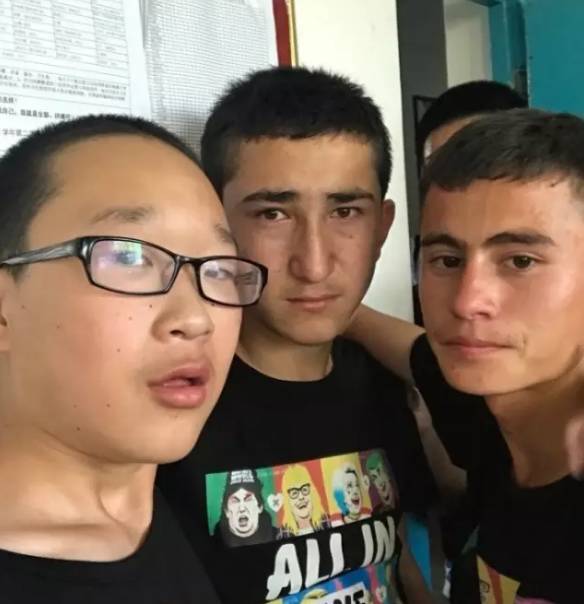 Secondly, for Guo LELE himself, as a minor, he has always been proud of the mass consumption, resulting in distorted values. He also misused his intelligence and was consumed by the platform. Australia has a young boy and Although he is not online at the same age, YouTube has a self-recorded swift tutorial for adults that conveys a positive message. Smart children all know how to use the Internet, but we all ignore the protection of their children's current soul. The title is for him personally away from the vulgar environment and blind worship of others, hoping that his future road is getting better and better. 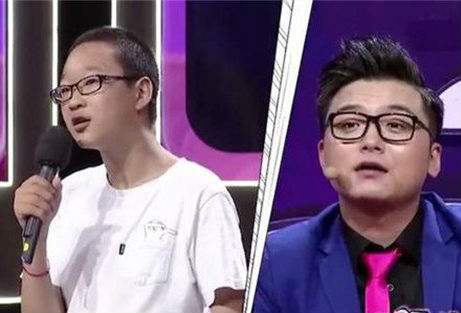